This week’s post is basically some soundtracks that aren’t among my favorite soundtracks. But they’re still pretty good! 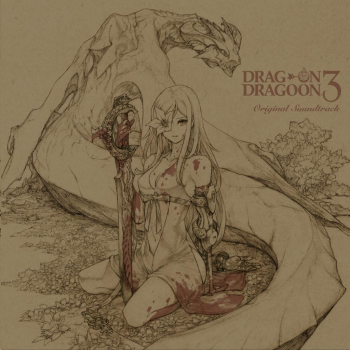 Drakengard 3‘s soundtrack is a powerful combination of vocal, orchestral, electronic, and rock instrumentation. While the “battlefield” themes focus on orchestral and vocal music for a fairly typical affair, the themes for the boss battles crank everything to eleven. These ones shift the focus to a rock/electronic sound that sets the mood for some crazy battles. And then there’s the theme song for the “final boss.” Nobody who plays this game will ever forget that one.

Also, now that I have literally been at the “final boss” for a week, I should be able to get my review typed up soon. Hopefully.

Recommendation: The Final Song (Saigo no Uta). Then, if you ever play the game, everybody responsible will drink your tears.

With how much I enjoy the soundtracks from the Persona series, this shouldn’t be a surprise. As with Persona 3/4/5/whatever else, this soundtrack is written by Meguro Shoji, although it’s certainly a bit different. For a game where you play as a cheating man who has recurring nightmares, the music works excellently in showing his state of mind in each stage of the day, especially during the puzzle-solving nights.

Recommendation: Yo, It’s a Golden Show, Battle on Stage 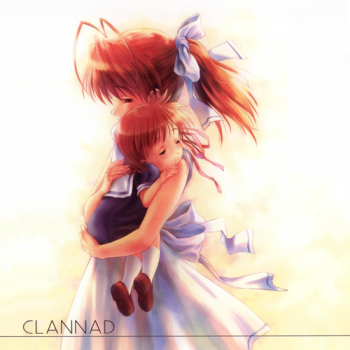 While originally used for the visual novel, the Clannad soundtrack was also used for the TV series made by Kyoto Animation. Some of the best things about the music are the ethereal tracks that reinforce the slight supernatural element and provide a calm and relaxing atmosphere. However, since most of this is a slice-of-life/romance/comedy, most of the tracks support that aspect just as well. Also of note, the soundtrack has a very nostalgiac sound to it.

While most horror games tend to focus on ambience and a string quartet (or occasional sousaphone) following the player around to react to their surroundings, Corpse Party‘s approach is a bit different. The most noticeable parts of the soundtrack are the ones you hear when simply walking around – the main themes for each chapter. These are not your typical horror tracks, but rather dark and active. While the tracks that focus on desolation and emptiness are plentiful, the less expected are easily the best and most memorable. The music is really what makes this game what it is.

Persona Q: Shadow of the Labyrinth 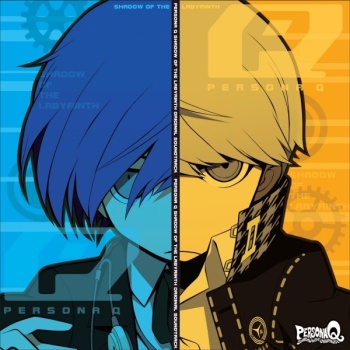 Persona Q‘s existence is basically a huge dollop of fanservice to begin with, and at least it doesn’t seem like they’re half-assing it. PQ’s soundtrack is intentionally reminiscent of the music from Persona 3 and Persona 4, with the music used changing with whichever protagonist you choose to play as. For example, two versions of the same battle theme are used in the game. As P3’s protagonist, the lead vocals are performed by Kawamura Yumi, who sang P3’s Burn My Dread (among many other things in the franchise), and the tone is a bit more reminiscent of P3. As P4’s protagonist, the lead vocals are performed by Hirata Shihoko, who sang P4’s Pursuing My True Self, etc. So basically, this soundtrack is a nifty nod back to the past games.

Recommendation: Light the Fire Up in the Night (both versions), MAZE OF LIFE, Time’s Footsteps (Toki no Ashioto), Laser Beam 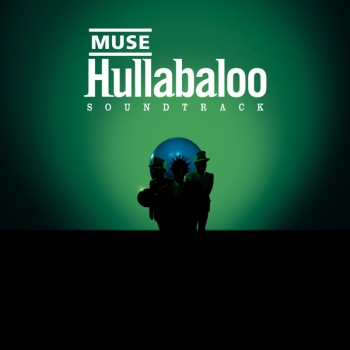 Not the type of soundtrack you probably expected, but oh well. This collection of B-sides from Muse is a surprisingly strong album, exceeding their first and last releases. Falling between the releases of Origin of Symmetry and Absolution, this album includes tracks that were a bit more experimental and/or never quite fit with anything else. Altogether, while certainly not their best album, it is a solid effort, especially for being composed of a bunch of B-sides that didn’t make other albums.

This and other posts brought to you late courtesy of lethargy and mostly boring real-world stuff.